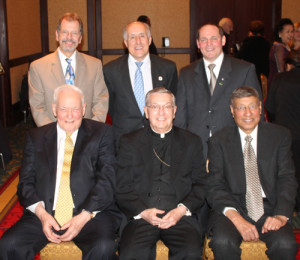 The Cleveland International Hall of Fame is thrilled to announce that we were selected by the volunteers of Cleveland GiveCamp for a new website.  The site will be developed the weekend of July 17-19 and we should be up and running after that.  Thanks GiveCamp and thanks to the Steering Committee of