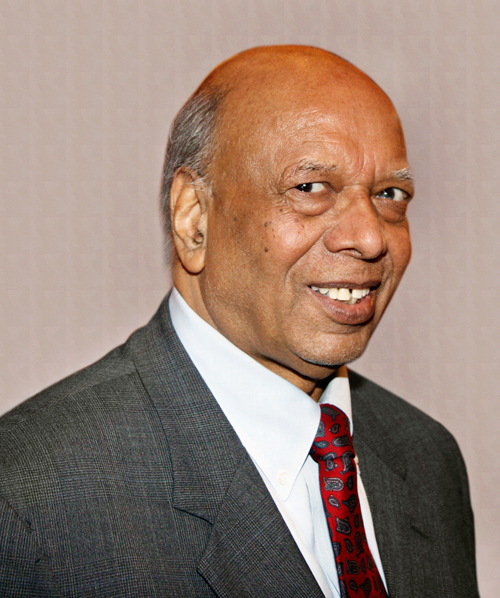 My father, Dr. Mohan Bafna, comes from a very humble business family in a small village in the northwest desert province of India. He has always maintained a very simple and modest lifestyle. Even though he has lived in the U.S. for over 45 years, he has never forgotten his roots. He has visited India at least once a year since coming to the U.S. and also maintained all relations in India and all Indian customs, traditions, and language at his home.

He continues to give back to the society here in the United States and India and tries to help in every way possible. He is a selfless devoted family person and member of the society. He has tried to live by the Gandhian principal of simple living and living by example.

We have never heard him say a negative word about anyone – ever. He is an eternally positive man and believes in the goodness of all human beings. He is very thankful to all those who have helped him and has never forgotten them.

Video 1: Debbie Hanson of ClevelandPeople.Com introduced Suresh Bafna at the induction ceremony for the 2016 class of the Cleveland International Hall of Fame. Suresh was about to induct his father Mohan Bafna.

Video 2: Suresh Bafna inducted his father Dr. Mohan Bafna into the 2016 class of the Cleveland International Hall of Fame.

Video 3: Suresh Bafna read the acceptance speech for his father Dr. Mohan Bafna who was just inducted into the 2016 class of the Cleveland International Hall of Fame.