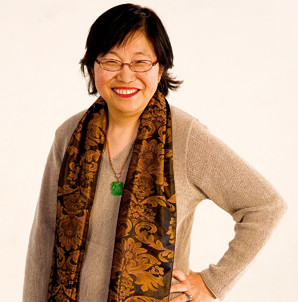 Her firm handles more than 4,000 immigration matters each year, with offices in Cleveland, Columbus, Atlanta and New York.

Among other honors, she has been listed as an Ohio Super Lawyer, Ohio Leading Lawyer and one of Cleveland Magazine’s Most Interesting People.

Ms. Wong has been inducted into the Ohio Women’s Hall of Fame, is AV rated by Martindale-Hubbell, is a recipient of the Ellis Island Medal of Honor and served as the first Asian-American president of the Northeastern Chapter of the Federal Bar Association. She is also co-chair of the Immigration Law Committee for the National Asian Pacific American Bar Association (NAPABA).

Ms. Wong is an avid educator, reader and writer. She is a charter founding member of the Ohio Supreme Court CLE Commission and Ohio Supreme Court Racial Task Force, as well as a life member of the Ohio State Bar Foundation and Federal Bar Association. She has been appointed by the Ohio Attorney General’s Office as a special counsel to represent Ohio universities for more than 20 years. Ms. Wong hosts two live radio talk shows in New York City on AM1480 and AM1380.