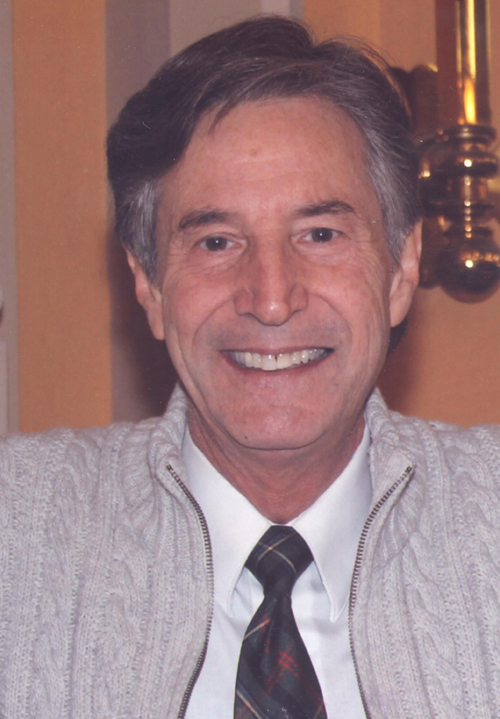 Jim married Marcy Rocawich, and together they had five children, Noelle Fitzpatrick (Jake), Jason (Monica), Jonathan (Michaela), Jesse and Nicolas, before her untimely death in 2010. Jim is the proud grandfather of 5.

In 1974, his odyssey unfolded.  Jim smuggled bibles and catechisms into Communist Romania. So began his lifetime commitment to human rights. At an International Human Rights Conference in London in April 1977, he helped draft and sign a memorandum condemning the impact of the Helsinki Accords and it’s lies on the Soviet Bloc countries. This same memorandum was prepared and signed simultaneously in Romania and Czechoslovakia by courageous dissidents, who were all later imprisoned for this act.

Jim began his public speaking in 1982 as a member of the Metropolitan Speaker’s Bureau of Northeastern Ohio with his topic, “Life under Communism.”  Jim was a founding member of the World Union of Free Romanians (WUFR) in 1984 in Geneva, Switzerland. He was Vice President of WUFR from 1987 to 2004. Jim advised the Clinton administration on January 13, 1995 on the enlargement of NATO.

In 1985, he was chairman of the anti-pornography campaign (Holy Name Society) that stopped local convenience stores from openly displaying adult magazines. From 1989 to 1991, he served as president of the Diocesan Union of Holy Name Societies covering 8 counties in northeastern Ohio and 245 churches.

Jim’s other Civic leadership has included serving as President of West Cleveland Jaycees in 1980, President of the West Cleveland Kiwanis in 1983, and board member of the West Side Ecumenical Ministry from 1985 to 1988.  Jim was the co-chair of the Cultural Committee for the International Children’s Games in 2004. Jim served from 2002 to 2009 as the chairman of the board of the International Services Center, a United Way agency that resettles refugees.

He is past chairperson of Cleveland’s 2000 and 2001 International Folk Festivals in Playhouse Square.  In 2006 Jim ran unsuccessfully for State Senate of Ohio in District 23.  Jim was founder of Cub Scout Pack #541 of Our Lady of Mt. Carmel School, in Cleveland, Ohio, where he also currently serves as Our Lady of Mount Carmel School Foundation president.  Jim, today is honored to serve as vice president of the Cleveland Police Foundation, of which he was the incorporating secretary in 2010. He also proudly serves on University Hospitals ENT Council.

Jim was honored to receive the Freedom Award in 2007 from the American Nationalities Movement for his contributions to world peace, human rights, and his dedication to a wide range of community organizations.

Councilman Matt Zone inducted Jim Craciun into the Cleveland International Hall of Fame.  In his acceptance speech, Jim mentioned the many mentors who influenced his life.  Click on the white arrow below to watch the video of Jim Craciun’s induction. 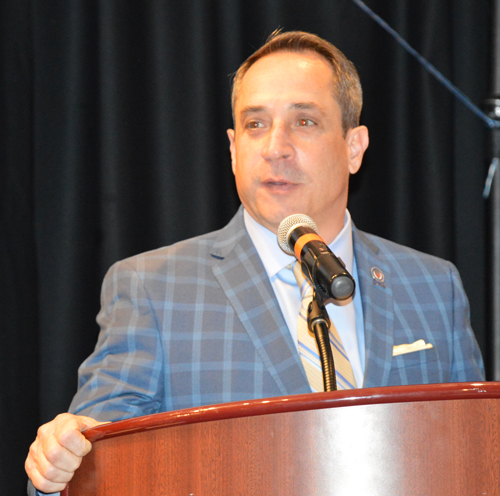 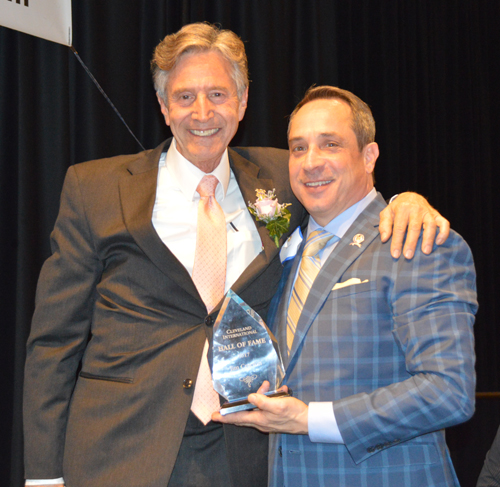 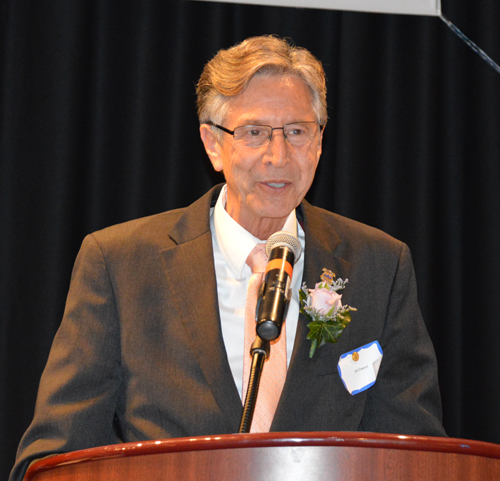 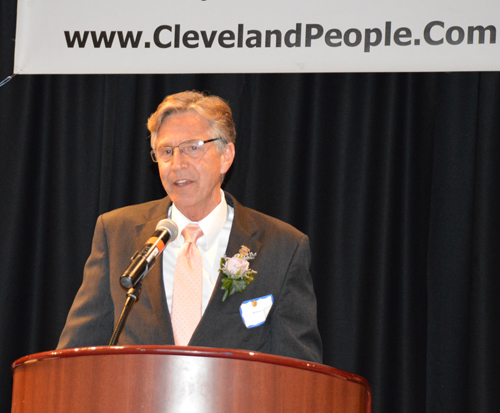 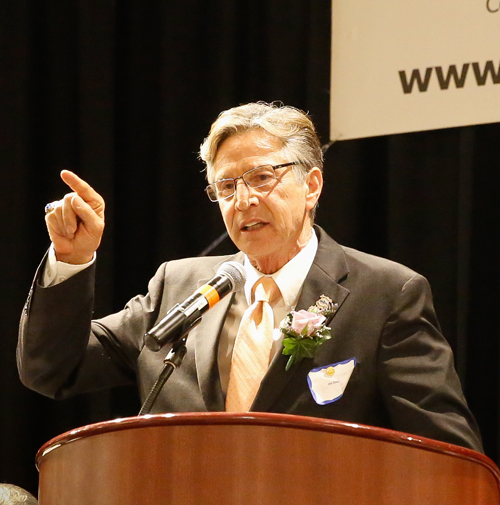 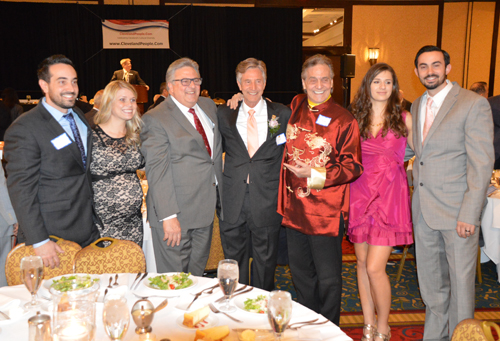 Jim Craciun with friends and family