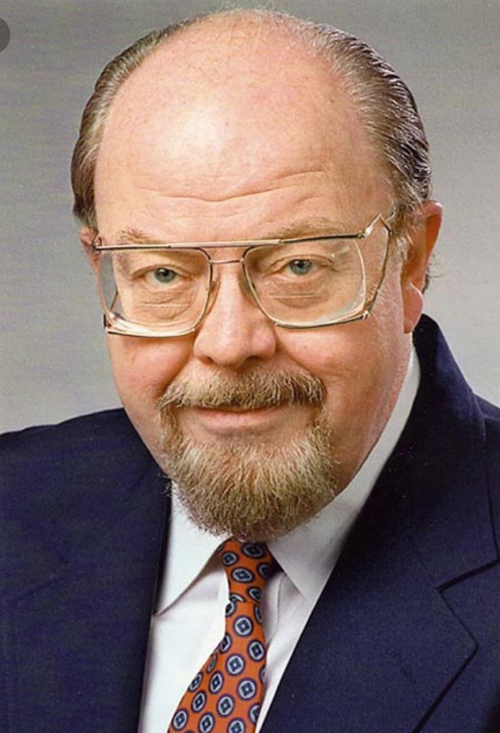 You would be hard-pressed to find anybody in this world who was more fascinated by and curious about the people of Cleveland.

And William F. Miller possessed a passion for telling their stories throughout his four-decade career as a reporter for the Cleveland Plain Dealer.

His most beloved assignment was the 15 years he spent as the newspaper’s Ethnic Scene columnist, a position that allowed him to focus his journalistic talents on delving deeply into the ethnic communities of Greater Cleveland.

To understand William, know this: upon meeting somebody for the first time he would invariably ask, “What is your ethnic heritage?”.

It was a bit forward, yes, but always asked with warmth and genuine curiosity.  A question from an exuberant man who believed one’s cultural roots were not only extremely interesting, but could tell you a lot about a person.

No judgement. No stereotyping. Just a desire to connect at a deeper level.

His commitment to understanding and enlightening others about the people of Northeast Ohio’s ethnic neighborhoods carried him far beyond just conducting interviews.

Miller craved to experience as much as he could about each nationality, immersing himself in his subject’s history, dance, song, language and cuisine.

He danced, sang and ate at the myriad of local festivals. When the music paused, he would ask questions. He would listen and learn.

Then he would return to his desk and write.

William’s columns and feature stories earned him the admiration and affection of Clevelanders. His vivid prose guided readers through the heart of each ethnic neighborhood. You could travel the globe by simply picking up your newspaper.

So, where did Bill Miller come from?

William was born in 1935 in the blue-collar town of New Kensington, Pennsylvania, to a mother with Polish blood in her veins and a father whose ancestors emigrated from Germany.

His journalistic career was inspired by a paper route at age 15 that exposed him to the ethnic neighborhoods of his community.

Soon the paper boy earned a position as photographer for the Daily Dispatch.

After high school, military service called, deploying a fresh grad to Japan, Korea and China with the U.S. Army.

He was fortunate to serve at a time of no combat. Instead of firing bullets, William was assigned to shoot pictures and movies as a military photographer.

While studying liberal arts and journalism, the young scholar met the woman he would soon marry–a 19-year-old German woman named Marianne Spaethling, who could match William’s energy, sense of adventure and fascination with people.

Bachelor’s degree in hand, William and Marianne moved to Chicago, where William would cap his formal education in with a Master’s Degree from the prestigious journalism program at Northwestern University.

When recruiters from a half-dozen of the nation’s biggest and best newspapers extended job offers to a promising young reporter, William chose the Cleveland Plain Dealer. His first day on the job: Labor Day 1961.

The journalist retired in 2001, leaving the articles for others to write, but remaining in close touch with the many friends he made throughout the years.

A stroke silenced the man’s booming voice in 2009 just before his 74th birthday.

William received nearly 100 journalistic and civic awards, was nominated for a Pulitzer Prize for his foreign reporting about the fall of communism in Europe, received the highest medals of honor from the governments of Germany and Poland, and was inducted into The Cleveland Journalism Hall of Fame.

He is credited with playing an essential role in helping save and renovate the theaters that now comprise one of Cleveland’s great jewels, Playhouse Square. A plaque with Miller’s name is imbedded in a wall of the Palace Theater, along with the names of others who transformed the dream into reality.

As far as now joining other inductees into the Cleveland International Hall of Fame? You can be sure William is gleefully dancing a polka in heaven over this most coveted honor.

August Pust inducted Bill Miller into the Cleveland International Hall of Fame and Bill’s widow Marianna Miller accepted the honor for her late husband. In her acceptance speech, Marianna told how Bill loved the ethnic people of Cleveland and they loved him. Click on the white arrow below to watch the video of Bill MIller’s induction. 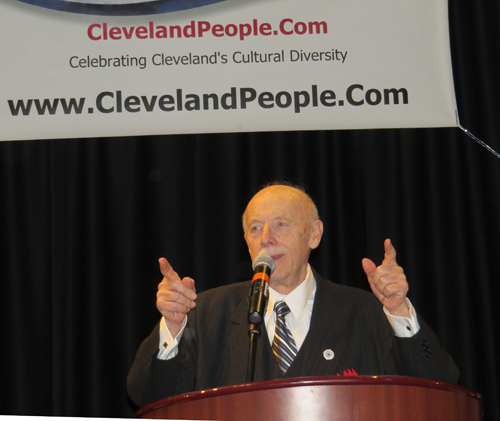 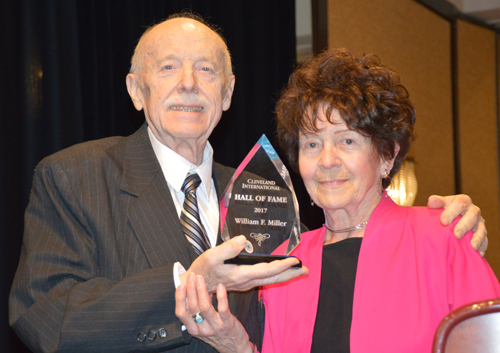 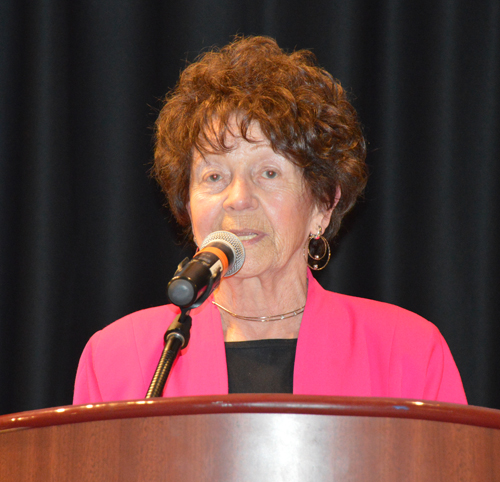 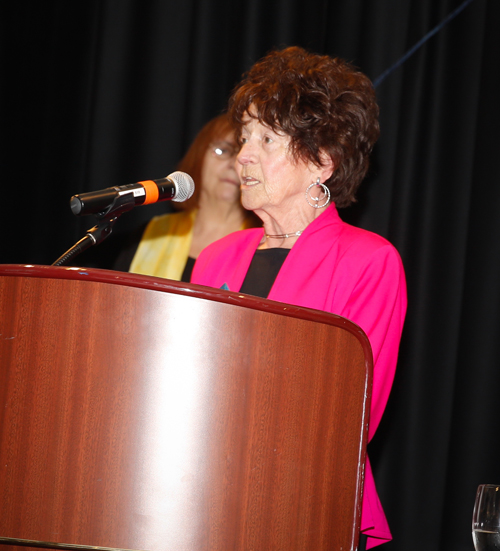 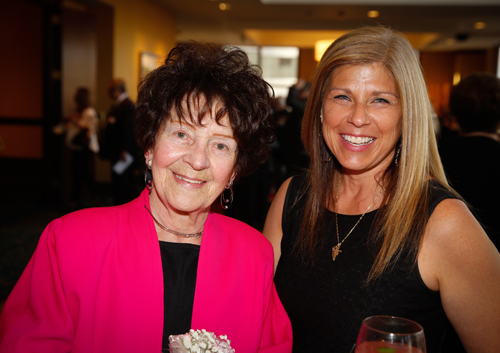