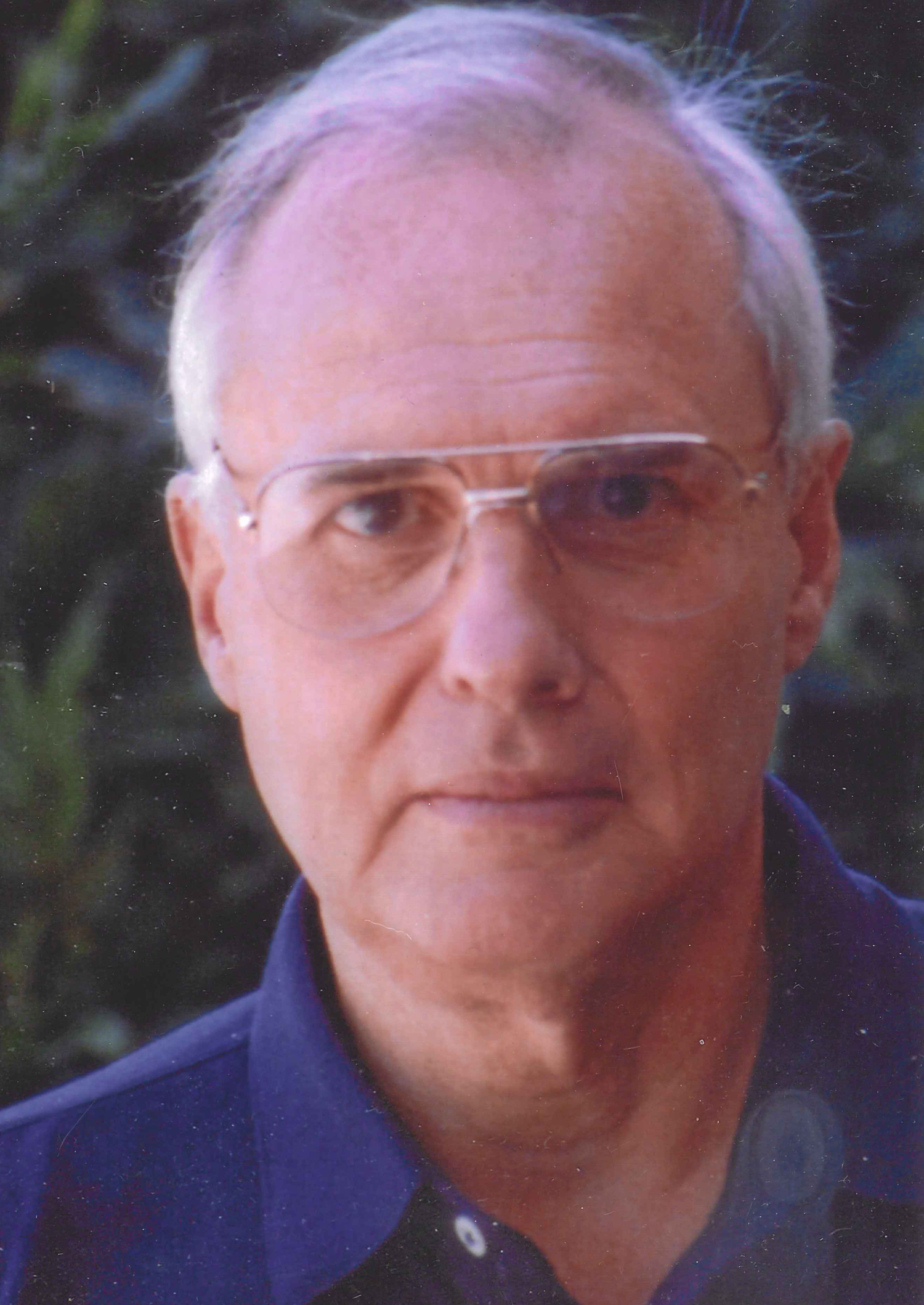 Charles A. Andre de la Porte, or Arnie de la Porte as he is known, was born and raised in the Netherlands. He is a graduate of de Kweekschool voor de Zeevaart, the oldest Nautical Academy in Europe, and a retired officer in the Royal Dutch Navy.

After his nautical career he became very active in international business first in Shell and later as Sales Director for a B. Elliot and Co., a large European machine tool company, followed by General Manager of McCulloch of Europe and In 1981, he became Vice President International of Ridge Tool and located to Elyria, Ohio. Here he Co-founded Hexon inc. where he specialized in export and turn-arounds

In 1996 Her Majesty the Queen of The Netherlands appointed Arnie as Her Honorary Consul for the State of Ohio. 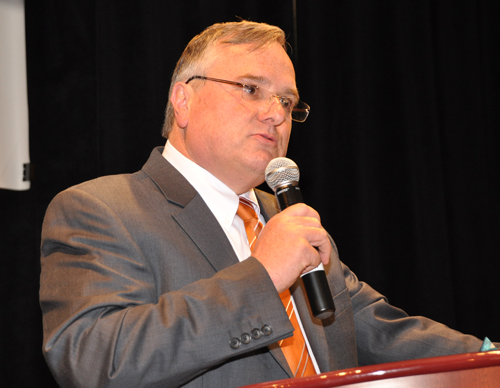 His motto was: “Trading nations seldom go to war.” 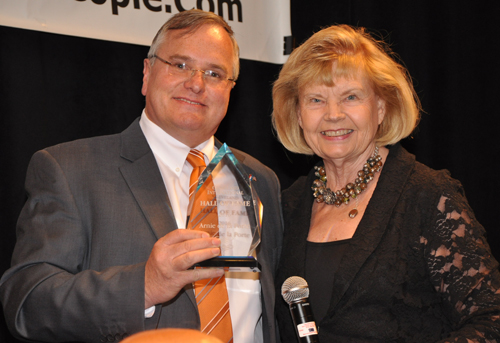 Honorary Consul of the Netherlands Arnie de la Porte was inducted posthumously into the Cleveland International Hall of Fame.  His son Peter accepted the honor and gave this acceptance speech stressing his father’s motto that ‘Trading nations seldom go to war.”